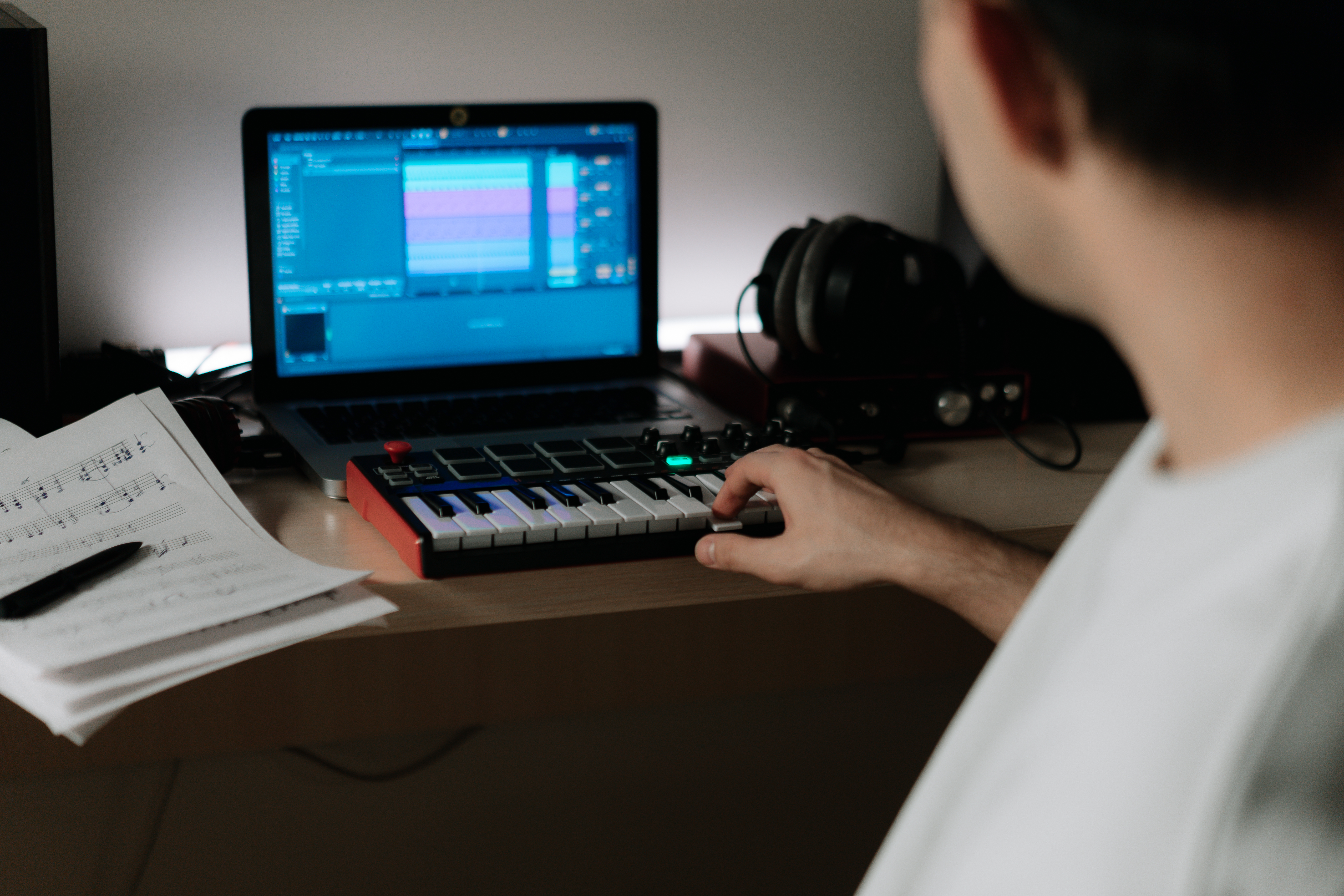 What started as a microscopic hardware failure quickly turned into a tsunami of dying Xbox 360 game consoles. The “Red Ring of Death” (or RROD) is a general hardware failure, indicated by the 3 red lights located on the Xbox 360’s power button. No error code is displayed on the screen, unlike the error E74 and other potential nightmares for Xbox owners. When someone is using the console, the effects of this type of problem include graphical issues, audio glitches, and sometimes the entire system freezes. The system could still be shut down, but that did not eliminate the problem. As the problem became more widespread, they developed an Xbox repair process for it.

Since the malfunction was covered by Microsoft’s 3-year extended warranty, those affected by the “red ring of death” were able to request an Xbox repair kit at no additional cost. The owner would receive a box designed to ship the console, send it on a trip to Washington state, and within a few weeks, their fully operational (or in some cases brand new) Xbox 360 was on their doorstep. At first, it was a dreaded experience for some players. As the months passed, more people filed complaints and requested their “cardboard coffin” as Xbox repair kits were called in by those with working consoles. Towards the end of 2008, the Xbox 360 received a failure rate of up to 33%. This hardware failure made it the highest console failure rate in video game history.

As Xbox repairs rolled in, many began to discover the cause of faulty hardware, or at least what was going wrong. One piece of the puzzle was that the GPU was joined with lead-free solder instead of the old tin or lead solder. This caused the GPU to loosen or crack the motherboard after reaching high temperatures inside the console. Once people heard the phrase “high temperatures,” they started buying cooling units, like the Nyko Intercooler, or putting their Xbox 360 outdoors. However, the “red ring of death” continued to affect all systems. Microsoft stated that refrigeration units that were not licensed could be one of the causes and that they constituted a violation of the guarantee. So anyone who shipped the console with the drive attached, or showed signs that it was being used, was either returned or disposed of by the owner. Before the problem got worse, Microsoft turned to the console manufacturers and redesigned the internal chipset.

Whatever the cause, it all boiled down to this: Once someone used their Xbox 360 for an extended period of time, it got hot enough to damage some of the hardware. Depending on how long it is used, it could be a legitimate defect or another case of abuse by the owner. All newer consoles have been fixed according to Microsoft, but some that didn’t have them before are still keeping the Xbox repair team busy. The moral of this story: if it gets too hot, wait for it to cool down.