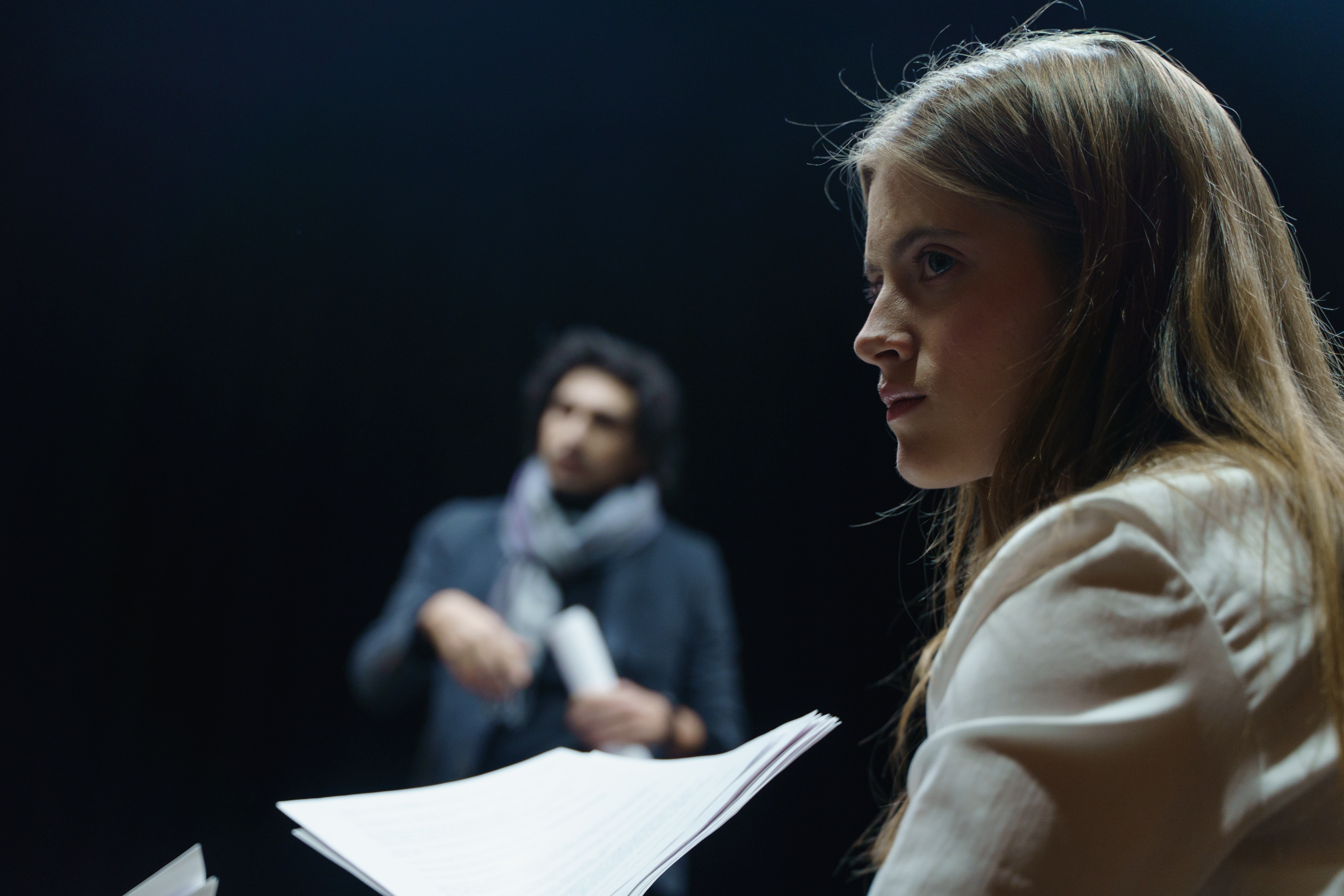 There is something about watching your dog sleep that is comforting and sometimes even comical. Do you know that several of your dog’s sleep behaviors are similar to ours and others are inherent?

The average dog sleeps 12 to 13 hours a day. He may not look like it, but puppies sleep even more! That’s almost half of his life! Dogs are adept at picking up a few winks whenever they can. That way of napping is similar to Stage 1 sleep, where they sleep, but just barely.

Sleep is a vital part of the health, physical and emotional well-being of your dog’s life. It is during sleep that puppies grow, wounds heal, and energy is conserved and stored for what lies ahead.

It seems that dogs follow sleep stages similar to humans. Stage 1, hardly sleeps. This is where most outdoor dogs, wild dogs, and working dogs sleep. In Stage 2, the animal’s blood pressure, heart rate, respiration, and body temperature gradually decrease. Stage 3 is a transition state between light and deep sleep. Stage 4 is the slow wave stage where the dog is now generally unaware of his surroundings. If they wake up suddenly, they often seem confused. Stage 5 is where the fun begins! This is the REM (Rapid Eye Movement) phase of sleep. Here, your body relaxes, but your brain stays active. At this stage, your dog’s eyes roll back under the lids and slowly drift into those dreams we find so amusing. They moan, growl, make licking and eating sounds and movements, whimper, bark, and/or appear to be chasing something.

Most indoor dogs spend up to 12% of their sleep time in REM sleep. Puppies spend a higher percentage of time in REM. During this stage, puppies are thought to process and fuse what they are learning every day, into behaviors that they will follow.

Shaking during sleep can be perfectly normal for the average dog. Dogs that have suffered trauma and puppies separated from their mother too soon may also tremble in their sleep. Tremors could also be an indicator of health problems in dogs, such as hypothyroidism, pain, chills, and gastrointestinal discomfort.

If your dog is shivering in his sleep, call him calmly and gently pet or touch him to reassure him that everything is okay. Don’t shake them to wake them up! It’s not known if dogs have nightmares, but given the fact that many rescued dogs who have suffered severe physical and emotional trauma tremble in their sleep, a little reassurance goes a long way.

Preferred positions of a sleeping dog

Your dog’s sleeping position says a lot about him or her. Some like to sleep on their stomachs, almost like in a “down” position. This allows them to jump at the slightest perceived threat or the fact that they may be losing what you’re doing.

Others prefer to sleep on their side. This is a quiet position. Your dog is comfortable with his environment.

Then we have the “Superdog” sleeper. They choose to sleep stretched out, face down. It seems that they are flying. They’re in a restful sleep, but ready to go as soon as they hear you move!

The most inherent sleeping position is curling up. You will see this as a favorite sleeping position of dogs kept outdoors. You’ll find them curled up in a ball, with their legs tucked under their bodies and their tails curled around their faces. It is the least vulnerable and least restorative position for sleeping. They conserve body heat, protect the extremities, face, throat and vital organs. This position gives them the advantage of standing up immediately. The dog’s muscles are tense and ready to spring into action, if needed. Dogs that sleep in this position rarely relax enough to go into REM sleep.

Curling up is the normal sleeping position for wild dogs and wolves together. It offers a sleeping position for waking awareness as your senses are heightened by movements, sounds and smells. They conserve space in the studio; protect their offspring and share body heat. You will notice that even most domesticated puppies will snuggle together or around their mother.

Finally, we have what looks like the “dead cockroach” position. There are dogs that prefer to sleep on their backs; with his legs in the air… looking like a dead cockroach! This is the position only found in a very secure and confident indoor pet. Sleeping on his back is the most vulnerable position for a dog to sleep in. It is believed to be the most comfortable and calmest position. Plus, it’s your dog’s way of cooling off quickly. Indoor dogs that have expended a lot of energy and/or are overheated will sleep on their backs.

Back sleeping has not been observed as a behavior exhibited by dogs or wolves in the wild. Dogs kept outdoors will also not sleep in this position. This position sends a message of vulnerability and submission.

It should be noted; dogs that sleep on their backs with their paws “protecting” their chest indicate that they prefer not to be disturbed. Be careful when suddenly waking up any dog ​​sleeping in this position!

Now that you know more about what happens when your dog sleeps, you’ll have an idea of ​​his confidence and sense of well-being. Also, it will give you a clue as to why your dog behaves like this when he is awake.

Bottom line: comfort equals healthier, longer, deeper sleep. Whichever sleeping position your dog prefers, make sure his sleeping spots are safe and comfortable. A dog that is well-rested is generally healthier and happier.