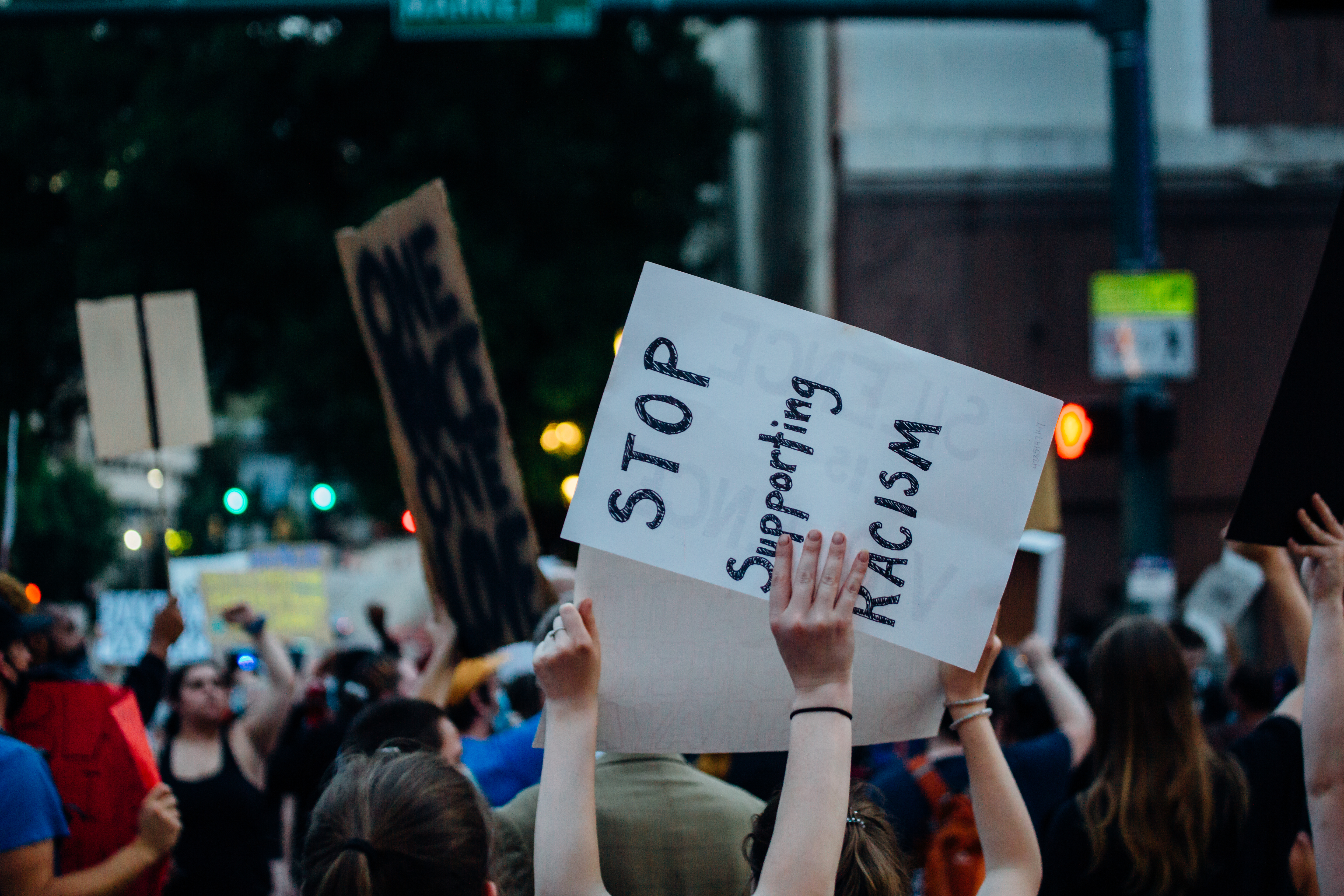 There are thousands of banks in the United States. It is very difficult to decide which is the best bank. Here is the list of the best

When considering where to put money for safekeeping, the list of bank and credit union options seems endless. There are small local and regional financial institutions that can be trusted with their hard-earned money, of course, but for full service and long-range banking, the larger national banks dominate. According to the Federal Reserve, these 10 financial institutions are the largest banks in the United States by assets they own. Below are our top 10 banks in the United States.

The nation’s largest bank and the world’s sixth-largest, the Federal Reserve reports that JPMorgan-Chase had about $ 2 trillion in global assets at the end of last year. This makes it number one on our list of the top 10 banks. The company is the result of the merger in 2000 of two much older banks, JP Morgan and Company and Chase Manhattan Corporation. While the JP Morgan name is used for investment banking and private wealth management, the bank offers retail and commercial banking services such as Chase.

The 19th century financial titan John Pierpont Morgan is the company’s namesake and was the founder of the original JP Morgan Bank, but the first American politician and notorious duelist Aaron Burr was one of the creators of Chase Manhattan. The House of Morgan generated $ 96.6 billion in revenue last year despite controversies and legal problems over alleged energy pricing and negligence during the Bernard Madoff scandal, which resulted in billions in fines. paid.

The presence of the Bank of America headquarters in Charlotte, North Carolina, makes that city one of the largest financial centers in the country. Although it is not the largest bank, this company is in fact the largest wealth management firm in the world, because it owns Merrill Lynch, a giant in that field.

Bank of America has about 50 million retail banking customers, but it had fairly humble beginnings. It started with a small institution serving immigrants in San Francisco in the early 1900s, which, oddly, was called the Bank of Italy. Bank of America briefly ventured into finance in China by acquiring a stake in Chinese Construction Bank, which it later sold.

The company has made efforts to keep its Charlotte and New York headquarters green and LEED certified, but has also been accused of mortgage fraud in a series of lawsuits since 2010.

Wells Fargo has long been associated with San Francisco, where it is still based, as it was formed to capitalize on the gold rush by two Northeast residents. In terms of one measure, market capitalization, Wells Fargo is the world’s largest bank, although it has battled the Industrial and Commercial Bank of China for that title in recent years.

Wells Fargo has the oldest continuously operating banking status in the United States, originally granted to the First National Bank of Philadelphia. Wells Fargo pays the largest amount of corporate taxes of any American company each year, but has been accused of tax evasion practices.

A pioneer of both the credit card and ATM industry, Citi Bank, formerly the City Bank of New York, was regarded as an equivalent of Wells Fargo on the East Coast during the 19th century, when both banks were purely regional. Citi was also the first United States bank to open a bank office in a foreign country, having expanded to Argentina in 1914. Today only 26 percent of Citi branches are in the United States, although they generate 51 percent. percent of the bank’s income.

US Bancorp / US Bank

The current US Bancorp (which includes US Bank) is the result of the combination of the major regional banks in the West and Midwest. The company has $ 389 billion in assets, as well as $ 250 billion in deposits, from 16 million customers. Banks were prohibited by law from using “United States” in their names in 1913, and US Bancorp was one of the last firms allowed to do so, having added the phrase to its name the year before.

PNC, based in Pittsburgh, is primarily a regional financial institution operating primarily on the East Coast, but with offices in nineteen states and Washington, DC. PNC actually has two historical meanings: Pittsburgh National Corporation and Providence National Corporation, both Pennsylvania banks that merged to form the beginnings of the current company. They decided to only use the acronym thereafter due to their matching names. PNC was an early adopter of “virtual wallet” services among traditional banks and is known for its annual index of the prices of “The Twelve Days of Christmas” carol items.

The Bank of New York was founded in 1784 by none other than the first Secretary of the Treasury, Alexander Hamilton. Bank of New York Mellon is the direct successor organization to that firm, having merged with T. Mellon and Sons, a Pittsburgh institution that financed the steel and fuel industries. This long history makes it the oldest banking corporation in the country. It has $ 27.9 trillion in assets under custody, making it the world’s largest custodian bank serving other financial institutions.

State Street Corporation of Boston originated as a shipping finance company. He still does business in a similar spirit, focusing on global banking services and investment management for foreign institutional investors. State Street was involved in a landmark court case in 1998 that found that a computer algorithm can be patented in the US.

Capital One is primarily a retail banking operation, offering primarily credit cards, auto loans, and home loans, as well as savings and checking services. Originally a credit card company, Capital One seriously expanded into banking in 2005. In early 2014, Capital One came under fire for changing its terms of service for clients to allow the bank to contact clients in any way it chose. , even deliberately misleading them with fakes. phone call identifiers.

The final institution on our top 10 list is not actually based in the United States; Toronto-Dominion Bank is naturally headquartered in Toronto, Ontario, Canada. More than 22 million people around the world are TD Bank customers, primarily in the US and Canada. TD has branches in fairly remote locations, including the Northwest Territories of Canada and the Yukon.

Update: If you have financial questions other than the major banks, SmartAsset can help. So many people approached us to tell us they wanted help with financial planning, that we created a tool for you to find a financial advisor who can meet your needs. You first answer a series of questions about your situation and your goals. The program then reduces thousands of advisers to three trustees who meet your needs. You can read their profiles to learn more about them, interview them over the phone or in person, and choose who to work with in the future. This allows you to find a good fit while doing much of the hard work for you.