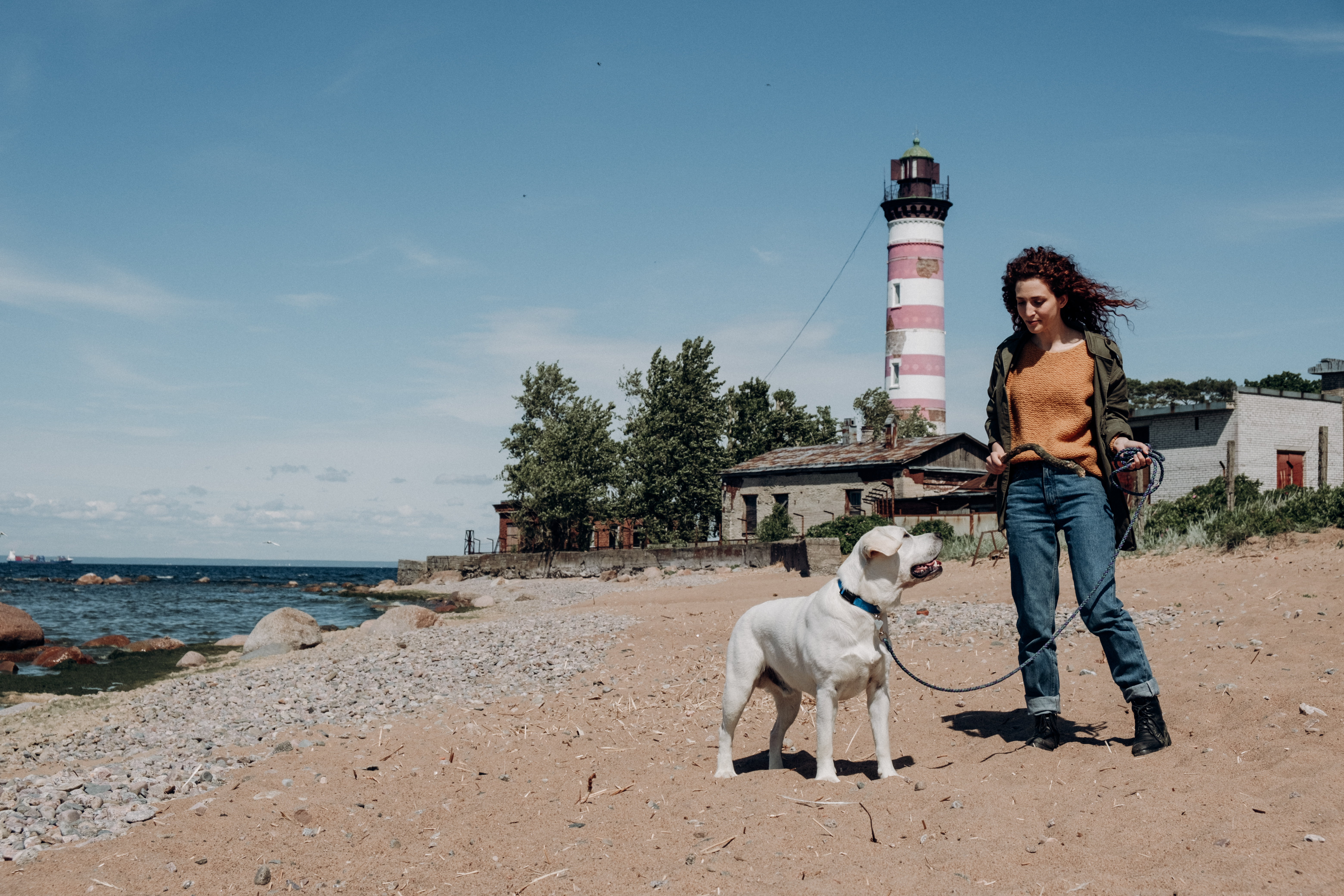 Temperament: The temperament of German Pinschers tends to run in families, so if both parents have good manners, it’s a safe bet that the puppies will too. In general, he should be a loving and friendly dog ​​who will defend his family to the end and beyond. However, because of this, it is important to train them well, as they can be overly protective. They require an experienced owner, as they will easily take over the house from an owner who is too soft for them. They are intelligent and versatile dogs, so they are easy to train, however, they can get bored with the repetitiveness of training and therefore become stubborn.

Health problems: The German Pinscher has relatively few problems. Unfortunately, this is due to the fact that there are not many of them and therefore only a few surveys have been conducted on them. However, they are prone to hip dysplasia, cataracts, Willebrand’s disease, thyroid disorders, and heart disease. Due to their small gene pool, any dog ​​with heart problems should be removed from breeding programs. Their average life expectancy is 12 to 14 years.

Grooming – As an average haired dog, the German Pinscher needs very little attention other than regular brushing to remove dead hairs and dirt from the coat. This will also help his fur look smooth and shiny.

Living Conditions: The German Pinscher could live in an apartment as long as they are given plenty of exercise, they need at least an hour of exercise a day. The ideal situation for them would be a good sized garden for them to run around in, however it should be fenced off as they tend to run off chasing things. They also get along well with other animals, including small animals and children.