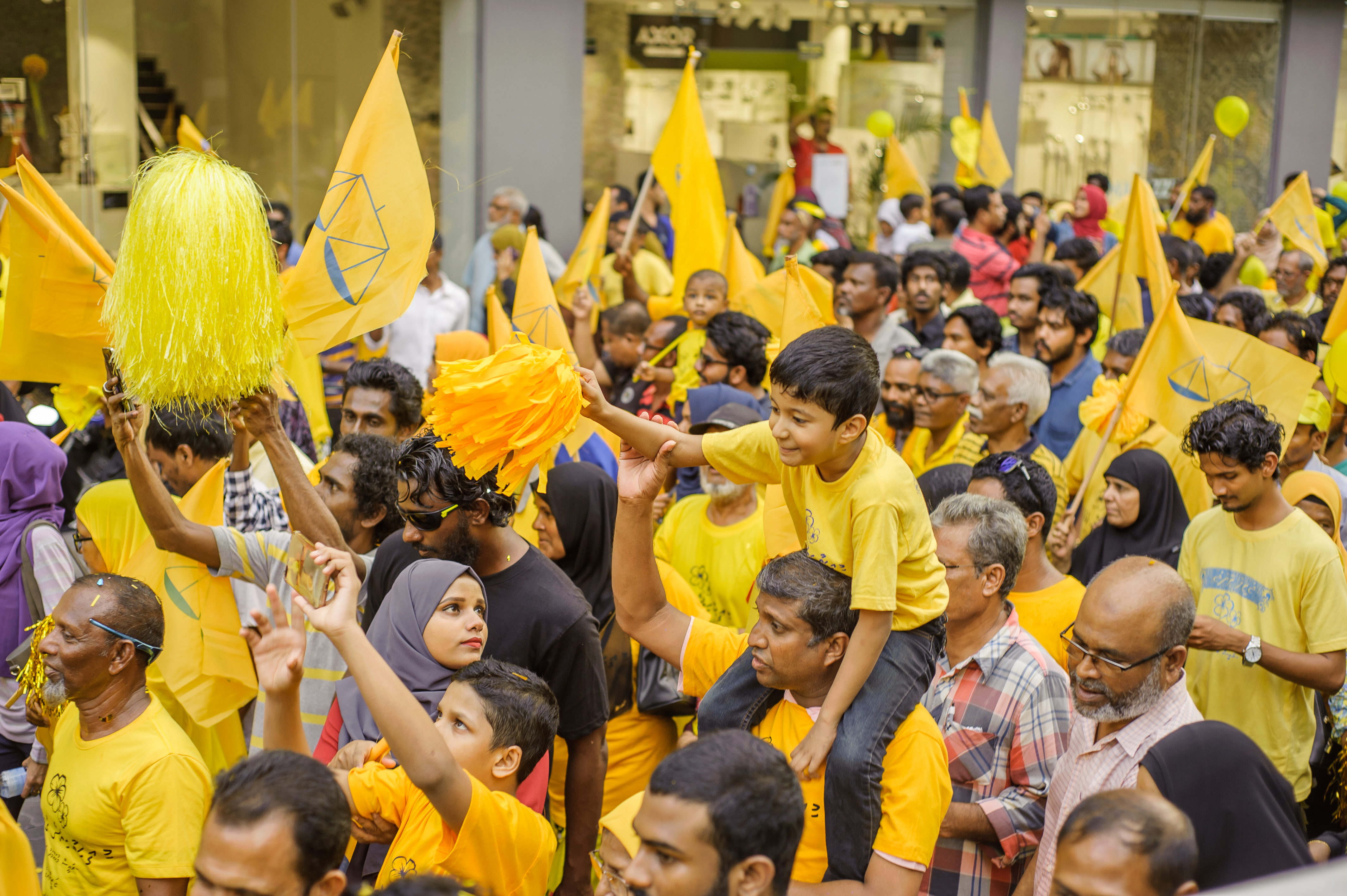 This album has a very good old school live ambient feel to it. It’s got the horns that remind me of Berkeley in the early ’80s. It’s got the male/female voice duo leading it all. It has the fuck-the-man politics combined with an open and positive/high lyric that is timeless in California rock and roll. This album moves you. It has its moments of brilliance and falls. It has that ambient live action with drama and interview clips that grab your attention. Slides in and out of storytelling. A couple of open mic sound pieces. It has guts that catch you. My favorite part of the album is that it holds your attention with its elaborate sound tuned to the old California sound, it sounds like it’s from Oakland or Berkeley in ’71. But it’s from Ocean Beach in San Diego. Drums and vocals are in the mix. The other instruments are behind and supporting the vocal patterns and stories. An effects-heavy lead guitar, crazy horn, sampled bus sounds, the kind of underground organ sound that lends itself to preaching, is often the voice of an instrument made better by drums and vocals. Nas spits/grows the stories with a mature voice that gives credence to the word. And he sings in a laconic howl with an emotional background that joins in with Nas and the proverbs.

California talks about freedom, the fight for freedoms and the history of California fighters. The words and awareness of the album take on importance. The words support the hard left, working hard. The kind of work that the right doesn’t call work. The type of job you are in the OB band. Overall, this album is very nice. The music and atmosphere are nice for the morning, it has some really nice listening moments and it combines very well for this band’s second album. Call your past in memory of California for the past 60 years. Everything is fine here. This is how we roll.