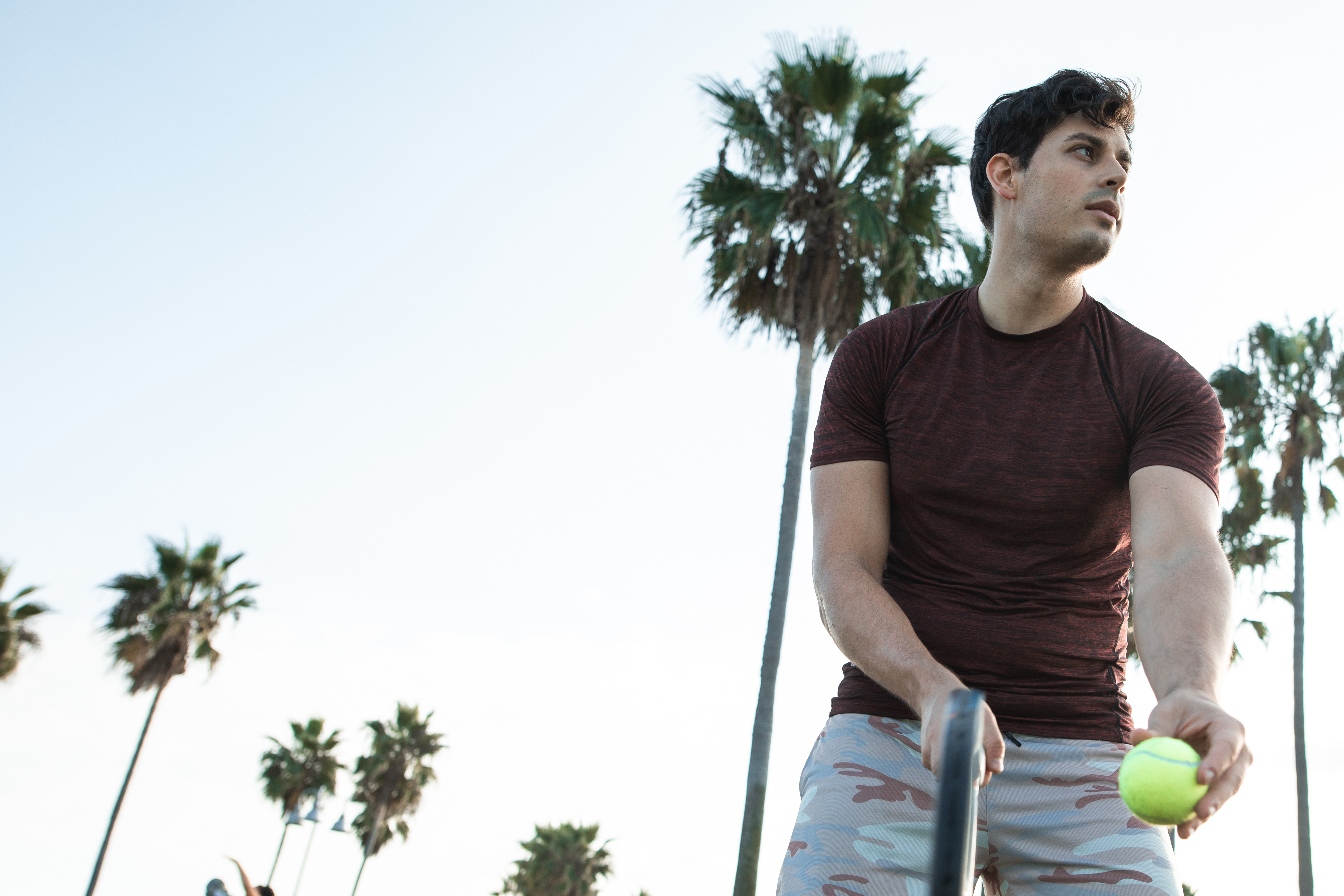 The origins and history of tennis in Argentina date back to the development of the railway system in the country.

The Argentine railway system was developed by the British to ensure the shipment of goods from Argentina to the United Kingdom. During that time, British immigrants working on the railway system brought tennis (polo and golf) to Argentina. As a result of that, most, if not all, of the tennis clubs in Buenos Aires are next to the train tracks.

One of the most traditional tennis institutions in Argentina is the Buenos Aires Lawn Tennis Club. Founded in 1892, Tennis Cathedral has hosted many Davis Cup matches and ATP tournaments. Players like Guillermo Vilas, José Luis Clerc and Víctor Pecci used to train, practice and play tennis on the same courts that Gastón Gaudio does today, for example.

Since 1921, tennis in Argentina is regulated by the Argentine Tennis Association. In Argentina, tennis is played on red clay like the French Open.

Compared to hard courts (US Open, Australian Open), grass (Wimbledon) and carpet surfaces; Red Clay is slower and has a much higher ball bounce. Those features help players have more time to hit and return each shot, making it more difficult to hit winners during a tennis match.

Although Enrique Morea during the 1940s and 1950s was one of the best Argentine tennis players of all time, it was not until the 1970s that tennis became a popular sport in Argentina. Guillermo Vilas changed and transformed Tennis in Argentina forever. In fact, along with Diego Maradona, Vilas is one of the most important figures in Argentine sport.

Vilas inspired many other players who follow his success like José Luis Clerc and Gabriela Sabatini. In 1977, Vilas won 12 titles, including Roland Garros and Forest Hills. In the same year, her Argentina beat the United States Davis Cup team and played the semifinals for the first time. That was the time of great names in tennis history like Bjon Borg, Jimmy Connors, Yannick Noah, Vitas Girulaitis and John McEnroe.

The achievements in tennis made by Guillermo Vilas and Gabriela Sabatini resulted in both of them being inducted into the International Tennis Hall of Fame!

No less important are the victories of players like David Nalbandian and Guillermo Cañas over the best tennis player of all time Roger Federer.

With almost a century of practice, tennis in Argentina has a long and successful history full of trophies and medals that make this country a great place for a wonderful and memorable tennis vacation in the heart of South America.

The History of Tennis in Argentina is evolving as the sport does. New players, new techniques, new materials and new technologies combine to make tennis what it is.

See you on the courts!