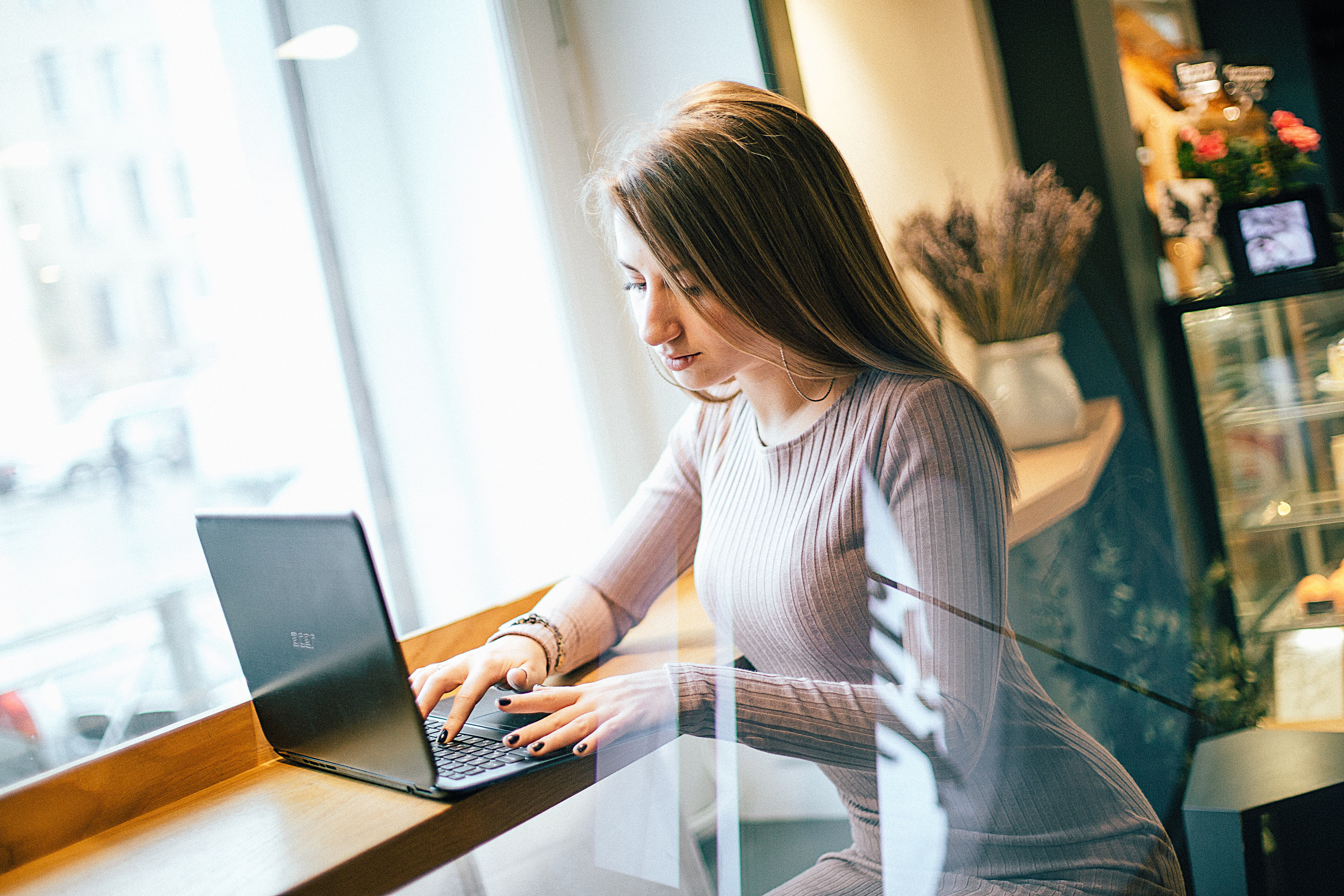 Most Android apps focus on security and privacy to make sure everyone has a helpful experience in discovering and installing the apps and games they love. In this article, you’ll learn about the latest changes Android developers are facing, as well as explain why each change and how these values ​​make Android devices more secure and safe in the long run.

To make apps more useful and secure, Android developers will have to work on new requirements if they want their apps to be accessible on Google Play in the future. These include supporting a latest version of Android and adding support for native 64-bit code in apps in the future. Additionally, Google will start to include some security metadata to improve APK validity checking.

How to protect your applications?

There are several reasons to require an app to support the latest version of the API, as it benefits the app with the security and privacy that Google has been gradually adding to the Android platform. This does not mean that Android should stop supporting older versions of Android, which is still recommended. Google also illustrated that new apps published on Google Play from August 2018 must be at API level 26 (Android 8.0) at least using the target SDK version manifest attribute.

The condition to keep 64-bit CPU only has an effect on applications that include native libraries in them. Google says that more than 40% of Android devices used today are 64-bit compatible and that their performance is greatly improved by running 64-bit code. For this, Google Play also supports 32-bit apps and devices, so 64-bit support is an addition to 32-bit support using a single APK or multiple APKs. This is one of the plus points for developers that they can use in the future.

In addition to the above, developers have a period of almost 2 years to transition to 64-bit, as this condition will start in August 2019. For now, you can start adding a small amount of security metadata on top of each APK to confirm that it was authorized distributed by Google Play. The metadata that developers will add to APKs is like a Google Play badge of authenticity for your Android app. Surely 2017 has been an amazing year for developers who have seen growth and achievements in Google Play.

With all these features and the latest updates to come, we look forward to seeing the Android and Play ecosystem continue to flourish in 2018 and beyond. Finally to wrap up this section we can say that Google will start automatically adding certification to its apps in early 2018. This modification has no effect on the behavior of the apps, but it will surely be used in the future to enable new distribution opportunities. . with the aim of helping users keep their applications up to date.