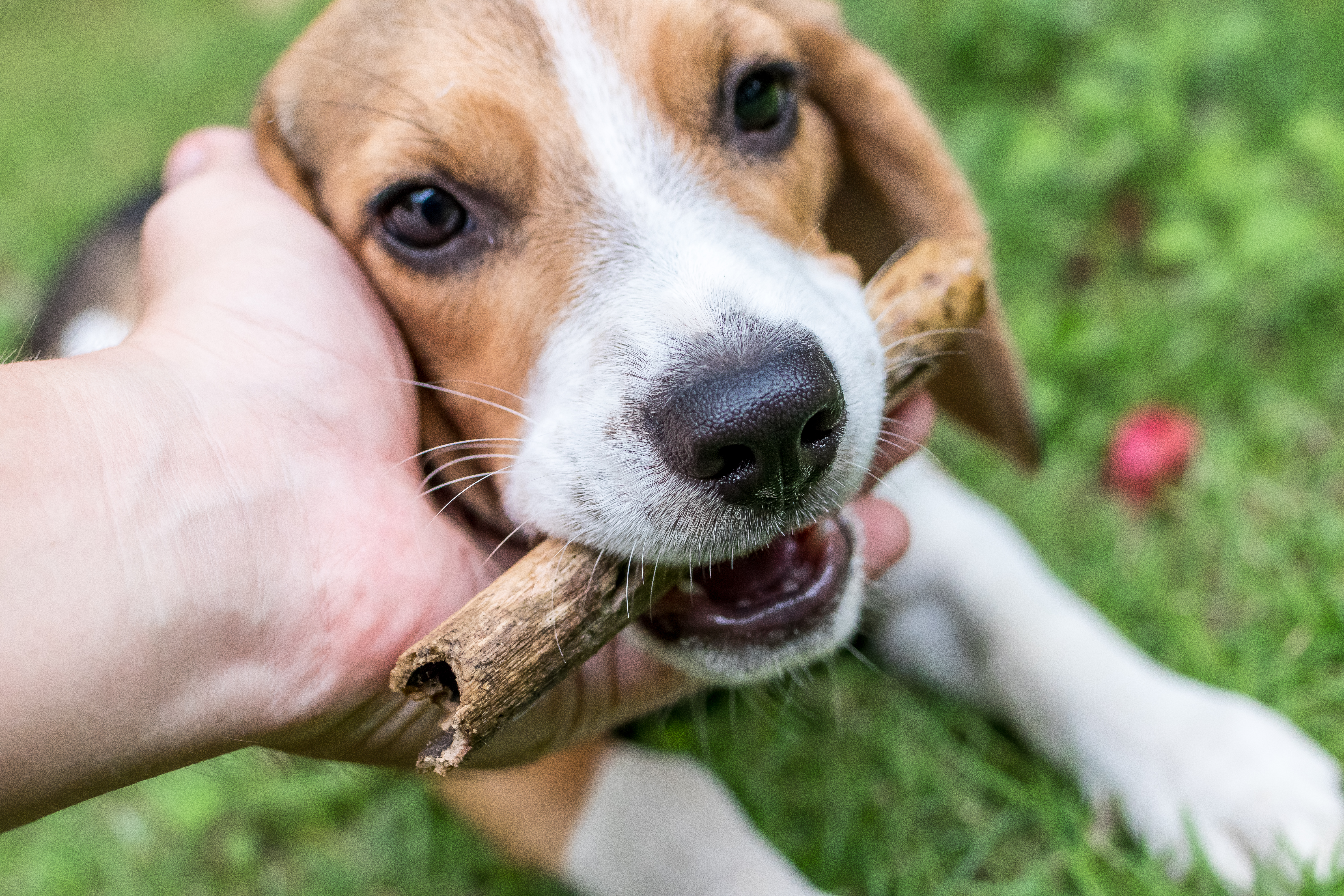 There is overwhelming evidence that mineral replenishment on farmland has reached a critical point in history. Our foods are almost devoid of nutrients that depend on minerals for their synthesis in food. The fields in which we have grown our food for 150 years are depleted of micronutrient mineral elements. The depletion rate from 1900 to 1940 is nearly 85% and this is evidenced by the increased rate of mineral deficiency diseases in the population as minerals were extracted from the soil.

Simply put, nutrient deficient fields are producing a low value product. Research conducted at leading universities and government agencies offers compelling findings indicating a general condition of mineral deficiency in the soil of the nation’s farmlands. In recent years, a growing number of reports have emerged concluding that today’s food is not as nutritious as that eaten in the past.

1936. United States Senate Document 264 documented the problem of soil-borne micronutrient trace mineral depletion and concluded that a national crisis was looming in the near future with the result of a dramatic increase in deficiency disease of minerals. To quote from this study: “Innumerable human ills stem from the fact that America’s impoverished soil no longer provides plant foods with the mineral elements essential for human nutrition and health!”

1997. The US Department of Agriculture confirmed this prediction with a graphic description of the reduction of trace mineral micronutrients in the soil coinciding with the increase in mineral deficiency disease.

2008. Journal of the Science of Food and Agriculture of the Society of Chemical Industry (SCI). He reported that there is no significant difference in nutrient value in organically grown food compared to non-organically grown food. [2] Both methods produce remarkably low nutrient values, deficient in critical minerals due to excessive harvesting practices in the past.

University of Texas. Donald Davis, a principal investigator at the University of Texas, conducted research on the disappearance of nutrients in food. He compared figures from the Department of Agriculture on the nutrient content of 43 common fruits and vegetables. Davis says that historical data spanning 50 to 70 years show apparent declines of 5 to 40 percent or more in minerals, vitamins and protein in vegetables.

Washington State University professor Stephen Jones and researcher Kevin Murphy. The research showed that today’s modern wheat has less nutritional value and concluded that the grains have evolved for baking qualities that are related to protein, not iron, zinc, selenium and other essential vitamins and minerals. “You would have to eat twice as many slices of modern bread as the older variety to get the same nutritional value.”

2001. The Journal of Complimentary Medicine noted that US and UK government statistics show trace mineral declines of up to 76% in fruits and vegetables during the period 1940 to 1991.

2003. News Canada reported that today’s fruits and vegetables contain far fewer nutrients than they did 50 years ago. Potatoes, for example, had lost 100% of the vitamin A content, 57% of vitamin C and iron, and 28% of calcium. The report examined data from the US Department of Agriculture related to the quality of vegetables. Throughout the 20th century, the average mineral content in cabbage, lettuce, spinach, and tomatoes decreased from 400 mg to less than 50 mg.

2004. The Journal of the American College of Nutrition examined changes in food composition between 1950 and 1999 as recorded in the USDA food composition tables. Forty-three crops were examined that showed statistically reliable declines for 6 nutrients. Decreases were seen in protein, calcium, phosphorus, iron, riboflavin, and ascorbic acid; 6% in the case of protein and 38% for riboflavin.

2008. British publication Food Magazine. Analysis of changes in food quality in the UK over the period 1940-2002. In an analysis of the milk: the iron content had fallen by 62%; magnesium dropped 21%; the copper content had completely disappeared. Parmesan; 70% decrease in magnesium. The calcium and iron content of all the foods examined were drastically reduced. The iron content of beef tenderloin steak fell by 55%.