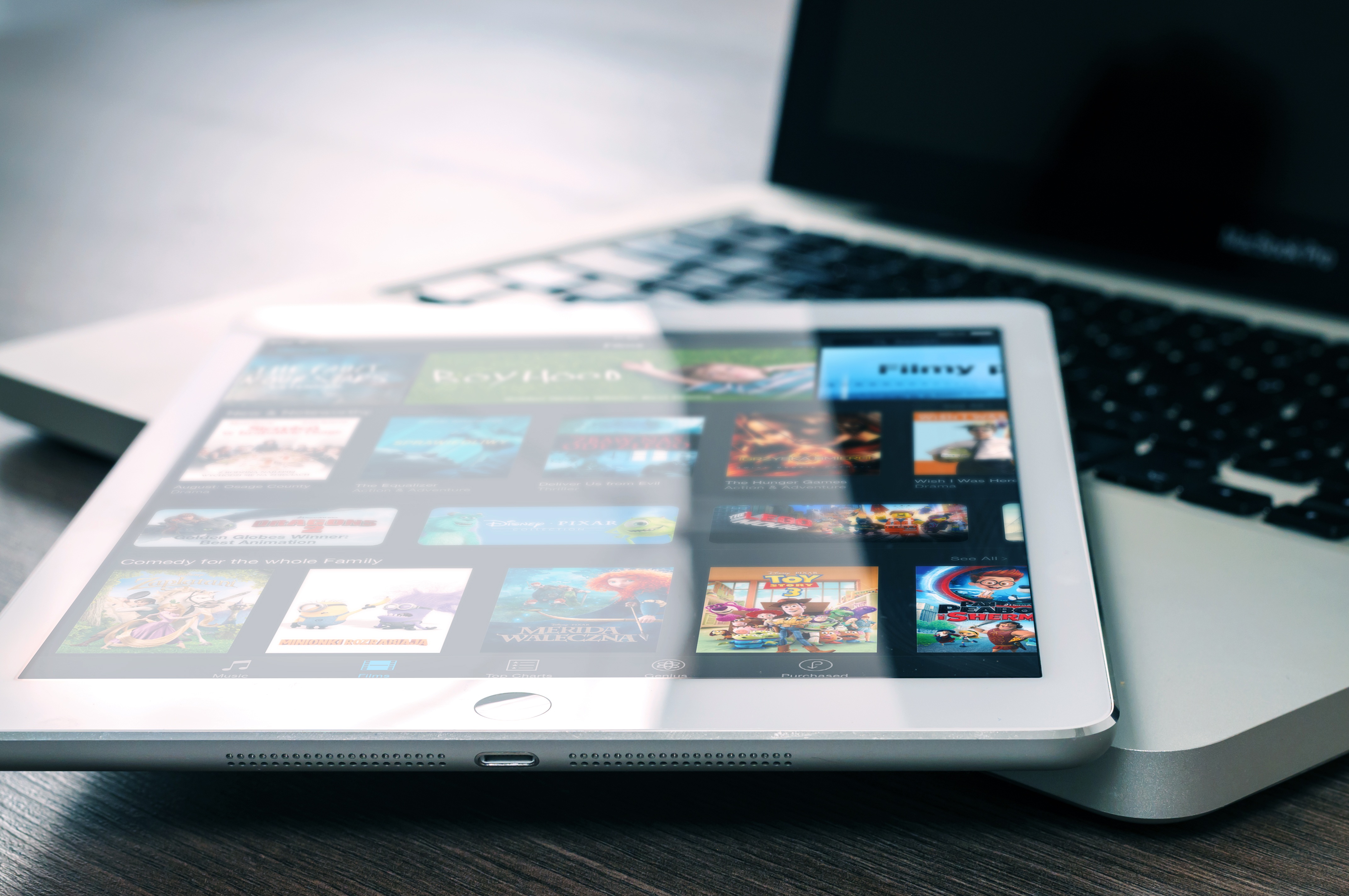 In the past year, a lot of new brands have appeared in the smartphone arena. While most incumbents like HTC, Sony seems to be struggling to make a profit in the increasingly aggressive smartphone business, there are a bunch of startups from mainland China who think they can do better. Companies like Oppo, Xiaomi and now OnePlus are doing a recreation of David and Goliath in the Android smartphone market. OnePlus is the latest addition to the ring and its first shot at an Android smartphone was the imaginatively titled OnePlus One. The phone had some rough edges, but overall it was a surprisingly good first product from a brand no one had even heard of, even. early 2014.

This year, OnePlus has started its second entry with the launch of the OnePlus Two. What the company lacks in interesting product names, although it seems to have made up for it with its ability to design and manufacture a fairly compelling mid-range to high-end Android smartphone. The new phone’s price list and specs mean that the OnePlus 2 covers a wide range of the Android phone market, directly targeting premium mid-range to near flagship phones from other manufacturers.

OnePlus even plays with this by calling the Two a ‘2016 flagship killer,’ meaning it has the same or better specs than the phones that will be released in the coming months. So is there any truth to OnePlus’ bombast? Well yes and no. OnePlus operates a unique business model where they sell incredibly low volumes in small batches, sometimes as little as a few thousand phones. They do this with a reservation system in which potential buyers sign up and wait to receive an invitation to buy the company’s phones. While many may resist this somewhat unorthodox process, it is not much different from the people who physically queue for days and days outside the Apple store, waiting for the latest iDevice.

What this process allows OnePlus is to sell phones with components that are not yet available in the necessary scales for giants like Samsung and Apple to put out phones that sell a few million units in a month. This means that for the price you pay for them, the OnePlus phones are between a few months and almost a year ahead of the curve, technologically speaking, compared to the competition.

While in the desktop space, innovation and even advancements in clock speeds have slowed at an incremental rate, in smartphone hardware, a year is a lifetime. This means that OnePlus phones are technologically at least as good as anything you can buy from Samsung or HTC in the next six odd-numbered months. The problem is that a high-end phone is much more than what is inside. Build quality, fit and finish and materials matter as much, if not more, too. This is where the OnePlus falls, with a sticky body and a sticky plastic rear that isn’t high-end. This can be partly remedied with the large selection of OnePlus 2 cases, but people who want a truly iconic feel from their smartphone will have to look elsewhere.