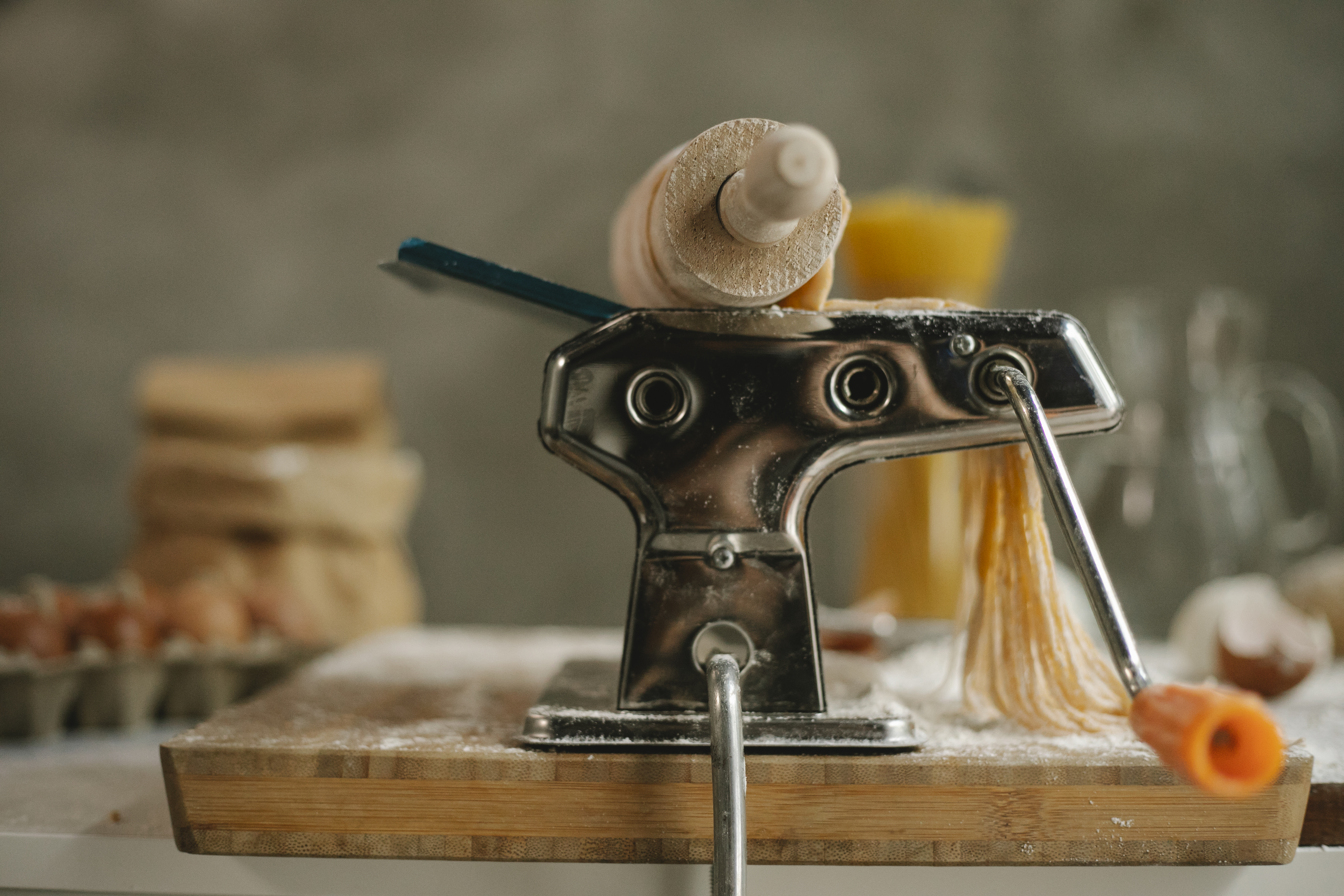 Do you have any idea what parents had to go through in the past just to rent a movie? They had to walk five miles through eight feet of snow to the local video store in frigid sub-zero weather. And when they finally got there, they only had a selection of about twenty movies to choose from, none of which were new releases. After renting a video, they had to rush home and watch it quickly because if they didn’t return it by 5:00 the next day, they had to pay a late fee that was double the original rent. And you know what, they liked it and appreciated the opportunity to be entertained.

Fortunately, times have changed and it has become much easier for people to enjoy the cinematic arts in the comfort of their own living rooms. In particular, video rental giant Netflix, now a household name across the United States, has revolutionized the nature in which a person can rent a movie; providing an online service that offers unlimited rentals for a flat monthly rate and no late fees. With deliveries and returns provided by the US Postal Service via prepaid envelopes, Netflix has become an obvious and affordable choice for voracious movie watchers across the country.

Now, as a great movie buff, Netflix is ​​the best thing that has happened to me since canned cheese. But when I talk to certain friends and family who are also big movie buffs and tell them why they should join Netflix, they seem hesitant and ask a lot of questions. To many, the deal seems too good to be true, while others see no problem with the traditional method of visiting a video store to rent a movie. Whatever the reason, I personally found myself having the conversation of why or why not join Netflix enough times to recite from memory and write an article.

So here we are, and as much as I love Netflix, I’m also fair in my debate and admit there are some downsides to the online service that people about to sign up need to be aware of. So without further ado, here are my three biggest pros and cons of using Netflix.

Advantage: price – The cost of Netflix is ​​without a doubt the cheapest way to rent movies, especially if you watch more than three movies a week. My first month as a member, I did the math just to make sure giving Netflix my credit card number was a smart move. I divided the number of movies I watched that first month by the flat rate of $16.99 (three movies at a time) and it came out to 87 cents per movie, which if you notice is also cheaper than the $1 price of the movie. Popular and competitor Redbox. Now, if I watched the same number of movies renting them from a video store at the average price of $4 per rental, it would have cost me about $80. Sorry, but that, my friends, is steal and by far Netflix’s biggest pro.

Advantage: Selection – It has happened to me a lot in the past and surely it has happened to you at one time or another. You hear about a low-budget indie festival winner or critically acclaimed foreign thriller that you definitely need to see. So you go to your local video store to rent it, and the 16-year-old clerk behind the counter tells you he’s never heard of it. Now, in the past, your only solution to this problem would be to buy a DVD copy online. But, if you were a Netflix member, you would almost certainly be able to rent that movie. With a movie library offering over 100,000 different titles, Netflix has by far the largest variety of movies to choose from. I’ve been a member for almost two years and there have been three times where I haven’t been offered the movie I was looking for. And in all three cases, the movie was broadcast as “out of print” by the film company that owns the rights, which by law means Netflix can’t offer it for rent.

Advantage: convenience – “No late fees” Netflix knows that this statement is by far their biggest selling point and that’s obviously why it’s peppered in all of their ads and commercials. But that’s not meant to take away from how good this benefit is for the customer. I could probably pay for graduate school with the money I’ve spent on surcharges throughout my life. And as everyone knows, a video store never forgets a late fee. It will stay on your computer for years, haunting you until you pay up. But Netflix’s convenience doesn’t stop with the absence of late fees. Switching to and from the video store is also removed. And their website, where all the rental selections are made, is so incredibly easy to use that I know a 5-year-old who navigates it with ease.

Featuring: New Releases – I started with the biggest advantage of Netflix and here is by far the biggest disadvantage. Receiving a new release when it first comes out is incredibly difficult. That means those movies you wanted to go see in theaters, but put off until you finally missed your chance and now can’t wait to see them on DVD, chances are Netflix is ​​making you wait even longer to watch them. It’s a popular user complaint that Netflix has found quite difficult to address. The most popular rental period for a movie is in the first 30 days of its DVD release, and while Netflix has increased supply of the most popular titles being released every week, it’s not financially smart for the company to meet demand due to to the fact that interest in the title will slowly fade. So, as a Netflix member, there’s a good chance that the new release you’ve been dying to see will receive the dreaded “Wait Too Long” as its availability status. And trust me, the state lives up to its name.

Con: Stuck with no movies – Depending on the package you sign up for with Netflix (between 1 and 8 movies at a time), there will most likely be instances where you don’t have a movie at home one night when you’re staying home, doing a bit of Butter. popcorn and watch a movie is all you feel like doing. The speed at which movies are received and returned is as quick and convenient as possible (one business day), but occasionally, due to poor planning on your part or a movie not arriving when it’s supposed to arrive, it will be left behind. stuck. without a movie and thinking of driving to the video store and renting one anyway.

Disadvantage: Sadness of video stores – Any avid movie buff or movie buff will tell you that visiting a video store has an inexplicable, almost majestic quality. You like to walk down the aisles of new releases, comedies or horror movies and read the back of the covers and make your selection. Before joining Netflix, I frequented video stores very frequently and I must say that there is a very nostalgic, if not organic, experience of visiting a video store that is missing from Netflix.

I have personally remedied many of these disadvantages by designating Netflix as my main source of movie rentals, but when I find myself in a situation like the one explained above in the second disadvantage or when there is a new release that I really want to see and Netflix has sealed it . with a “very long wait”, I hope to go to the video store and rent a movie or two every month. So I still get all the benefits of using Netflix but at the same time I don’t give up the video store entirely. Sort of like the best of both worlds.

So there you have it, the top three pros and cons of using Netflix. Now, I don’t know how many times my argument has persuaded someone to give up video stores and jump on the Netflix bandwagon, but I’ll tell you this, if you’re like me and watching movies is a major part of your hobby, Netflix is ​​by far your best option and what you should be using to rent movies. The selection and convenience are second to none, and hopefully the money you’ll save by using Netflix will allow you to cover the late fees you’ve been forced to pay over the years.