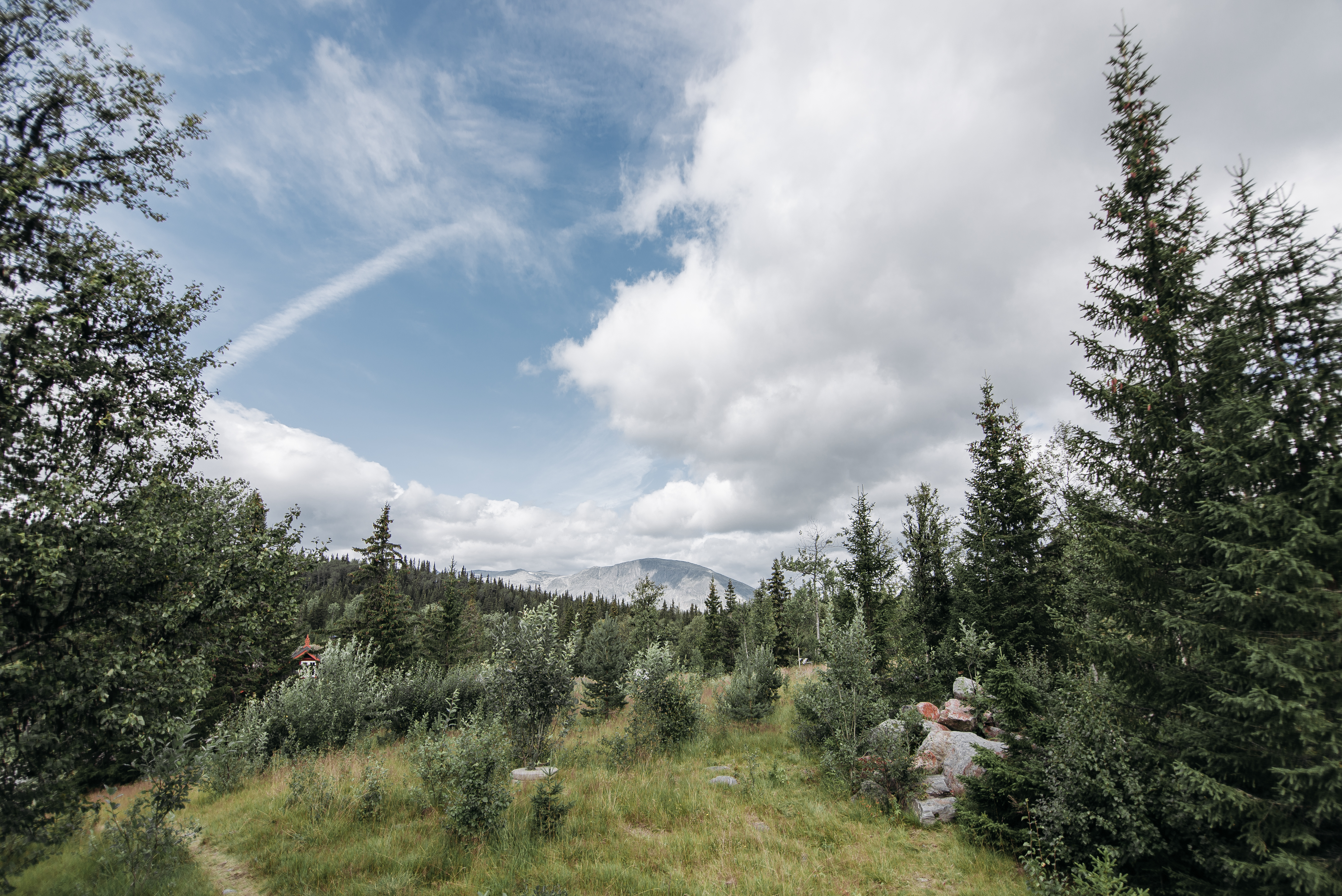 So you want to know how to attract women, huh? Well, if you’ve gotten to this article, I’m sure you’ve tried a few things, including the tried-and-true “grow a pair and just do it” (aka the stress-and-failure-inducing seduction method). And I think you’ll be happy when I tell you that I’m not going to give you that advice here. Rather, here I am going to suggest that you use a form of magic to learn how to attract women: the law of attraction.

Now, I don’t think about the law of attraction exactly like most people who teach it. The way I see the law is through a mix of NLP and chaos magic. And I’m going to show you that everything you do is a magical ritual.

But before you think I’m an exaggerated writer, hear me out. Have you ever noticed that when you go to do something, you follow a series of steps and that series of steps is supposed to consciously or unconsciously give you a result? For example, consider going out to the club. Many people consider going to the club, inviting some friends over, spending time getting ready (hair, face, clothes, cologne…everyone has their own rituals), discussing their goals for the night with their friends (in most cases men, talk their game at an absurd level of confidence that even they don’t believe), then go and try to make it all happen. And if they fail in their goal, then they feel bad, but why? Because his magic spell didn’t work. They did the steps, but they didn’t get the result, and that’s lousy.

But here is a more specific example within this. If someone dates but lacks the confidence to talk to a woman, then he too is bound to fail, though he’ll likely beat himself up for it later because again his spell failed. However, this one gives us a deeper opportunity to look at a spell in a specific way.

We’ll talk about a guy, we’ll call John. John is single and has been single for almost a year. He really doesn’t think girls like him very much and he knows he doesn’t have much to offer (he has a broken down car, little money and lives with three roommates). But his friend drags him to the club anyway, and later criticizes him for not talking to women. So, John looks for a woman to talk to… but as he looks around him, he begins to see women he wouldn’t like. Women who would reject him because he’s too broke. Women who are really looking for a more handsome guy. Women who would never accept a guy like him…

But what is so special about this? John cast a spell on himself: he made himself unattractive and rejected before any of those women had a chance to. Was he right that everyone would have rejected him? Maybe, but probably not. Most likely, at least one of them had talked to him for a while. The sad truth is that most women get objectified and beaten up by men who gross them out more often than they’d like and really just want to chat with some nice guys once in a while (and very often they’d like to). do it regularly).

It’s unfortunate, but many people push away people who are attracted to them. And so instead of seeing rejection everywhere in the world, the person is simply rejecting everyone in the world. But if you shift your mindset towards positive results and try to find someone great (and remember you’re a great person, the right women would love to be there).

So why would you want to use the law of attraction in your love life? Well, it gives you a great imaginary playing field where you can imagine the type of woman you want in your life, and it gives you a great opportunity to let go of negative self-talk, beliefs, emotions, and actions you take that hurt you. sabotage. (Also, it will help you develop faith in yourself.)