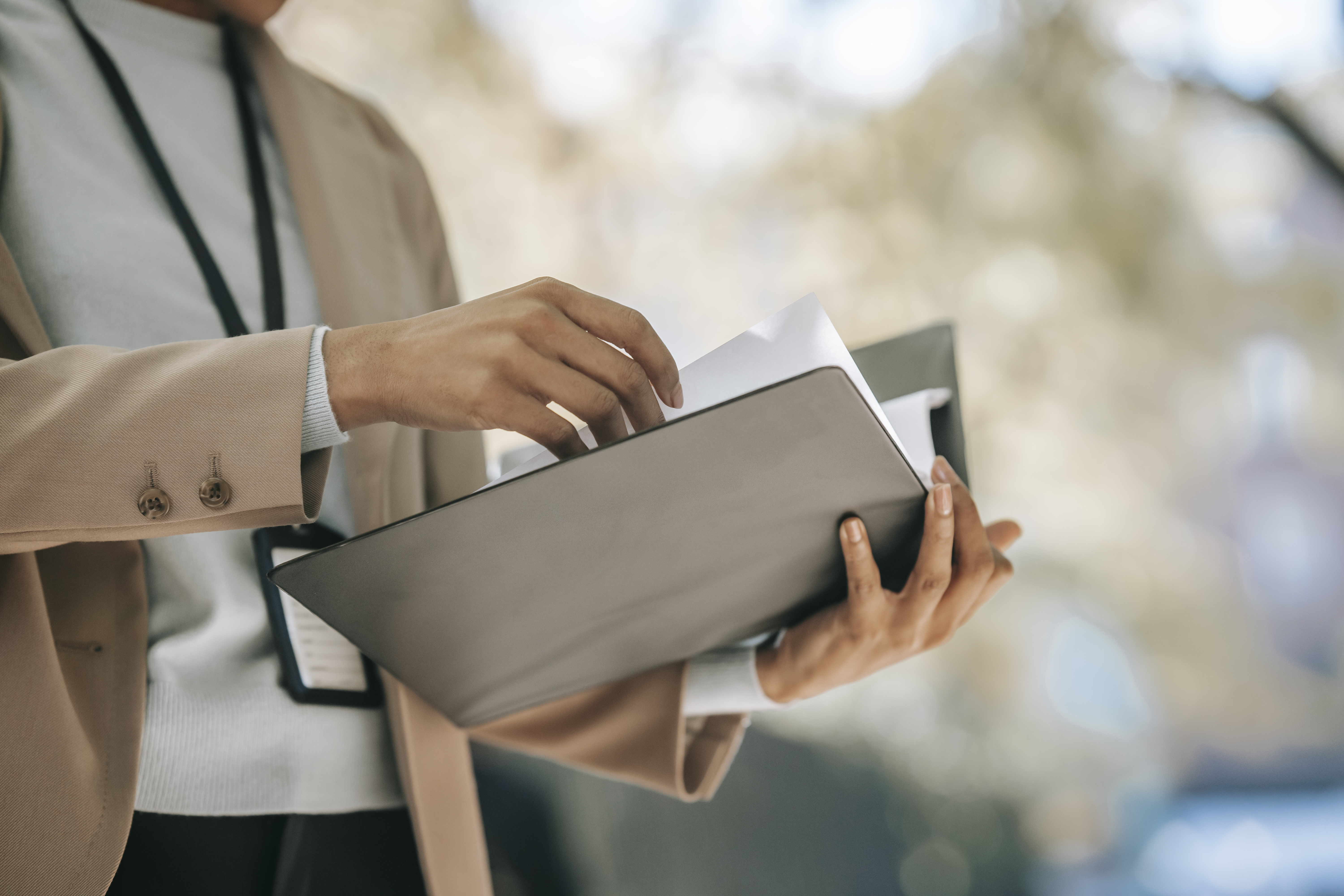 Names and locations have been changed to protect privacy. The widow, Paula Raymond, was 84 years old and feeling the effects of aging. She had been living alone after her husband’s death in 2009. She lived in the same 60-year-old house that they bought 55 years ago, in 1954. The house hadn’t been updated since her purchase, needed repairs, and was now too big. for her. She decided to give it to her only grandson, Jack, who was 22 years old. Paula, being frugal, bought a Quit Claim Deed form at the stationery store, filled in the blanks, and presented it to Jack. She took it to court and had it recorded.

Shortly after, in 2009, Paula moved into an assisted living facility. Jack decided to modernize the house and then sell it. He obtained construction bids from three reputable contractors and accepted an offer of $75,000. Jack’s father, Robert, agreed to lend Jack $75,000, evidenced by a promissory note secured by a mortgage on the property. Robert agreed to become a financial partner in the project. His plan was to do a first class modernization job and sell it for a profit. This was in the spring of 2010.

Jack went online and downloaded a blank promissory note form and mortgage form, filled them out, executed them, gave Robert the executed promissory note, and registered the mortgage. Four months later, the modernization work was completed and the property was listed for sale with a local realtor for $450,000. After being on the market for 60 days, it was contracted at the full listed price. The real estate agent arranged the closing with a local title insurance company. A title insurance commitment was ordered.

When Paula and her husband bought the property in 1954, they closed the transaction with the seller themselves; there were no title insurance companies in the community. Up-to-date title information on the property had not been obtained for 56 years. The Title Compromise ordered in 2010, showed numerous title issues. Jack, Robert, and the real estate agent faced the following issues set forth in the 2010 Title Compromise:

The buyers’ attorney reviewed the Title Commitment; he advised his clients to exercise an escape clause in the purchase contract and terminate the contract. Now Jack and Robert owned a newly remodeled $450,000 vacant home; had a $75,000 note and mortgage; it could not be sold until five complex title issues were resolved. In addition to the title issues, the overall real estate market and local property values ​​were in decline.

Resolving the five title issues required hiring a local attorney who had to negotiate with several other attorneys representing the other adjoining owners to resolve the encroachment issues. It also had to do a silent title action to remove the flaws caused by unpublished links.

It took eighteen months and $24,000 in legal fees and costs to resolve the five title issues. In early 2013, the property was put up for sale again. Its market value had decreased 15% during the time it was off the market: from $450,000 to $382,500, a decrease of $67,500. During the eighteen months that the property was vacant, taxes, insurance, car care lawn and heat and light costs totaled $2,600. When the property was finally contracted, the buyer was unable to qualify for a bank loan. Jack and Robert decided to provide the buyer with seller financing. They carried the loan for five years at 5.0% interest.

The total cost of the mismanaged title issues was a decrease in sales revenue of $94,100 and no cash from the sale for five years.

Well-intentioned, honest people who apply common-sense procedures to technical legal matters can inadvertently destroy assets. Not knowing what one does not know results in a costly learning experience.